Those with chronic Hepatitis C recognize that their viral infection of the liver is persistent and not easily eliminated. Particularly for the estimated 50 percent of individuals who do not respond to Hepatitis C therapy, finding alternatives to help...

Why are you reporting this ad?

Those with chronic Hepatitis C recognize that their viral infection of the liver is persistent and not easily eliminated. Particularly for the estimated 50 percent of individuals who do not respond to Hepatitis C therapy, finding alternatives to help manage this disease are in high demand. Even though it is a controversial approach, advocates claim that homeopathic remedies constitute an ideal match for Hepatitis C management, as they offer a safe, therapeutic avenue to reduce viral load and ease liver disease symptoms.
It sounds promising, but scientific literature on homeopathy’s effect on Hepatitis C is scarce. Compounding the confusion over homeopathic remedies, recognition and regulation of homeopathy in the U.S. is largely overlooked. Unfortunately, this omission makes finding a knowledgeable, competent practitioner in the states a challenge. On the bright side, those lucky enough to locate an experienced practitioner of homeopathy could get some valuable assistance in managing chronic Hepatitis C.
About HomeopathyDeveloped approximately 200 years ago by Dr. Samuel Hahnemann, homeopathy is an entire, non-toxic medical system. Using highly diluted pathogens or potentially toxic substances as remedies, a person’s immune system or other body response is provoked to treat the root causes of an illness.
There is controversy about the field of homeopathy. This is largely because a number of its key concepts are not consistent with our current understanding of science, particularly chemistry and physics. The main theory behind homeopathy is based on the law of similars, also known as “like cures like.” The law of similars dates back to the time of Hippocrates, but it also has present day applications – such as vaccinations. Many vaccines involve giving a small dose of the microorganism that causes a specific disease. Consequently, vaccinations stimulate an immune response against that particular microorganism, which protects the vaccine recipient from that illness.
In addition, homeopathy operates on the principle of dilutions, also known as the “law of minimum dose.” The principle of dilutions states that the lower the dose of the medication, the greater its effectiveness. Most homeopathic remedies are so dilute that no molecules of the healing substance remain; however, in homeopathy, it is believed that the substance has left its imprint or “essence,” which stimulates healing.
Homeopathic remedies are derived from natural substances that come from plants, minerals or animals. Common remedies include red onion, arnica (mountain herb) and stinging nettle plant.
Homeopathy can be used as a preventative and also as a curative treatment in hepatitis. For instance, when viral hepatitis affects a given population (epidemic), it has been evidenced that homeopathic medicines not only reduce the period, or duration, of the illness, but also possible complications. Each epidemic, of course, will have its own homeopathic medicine (called Genus epidemicus). In other words, this medicine works as a specific for the illness, when early symptoms are seen or manifest. During the last epidemic in India, I found the homeopathic remedy Nux Vomica most useful. It not only reduced the length of the illness, but also prevented the illness in people who took the medicine as a prophylactic.
Homeopathy does not treat the condition, hepatitis, in isolation. It treats the individual who is bogged down by the illness, on the basis of their constitution (personality) type — because, each of us is unique and present with our own reaction/s to illness. No two individuals, for instance, having the same illness, display the same symptoms — symptoms are distinctive to each individual. Homeopathy takes into account such subtleties, aside from one’s temperament, emotions, and physical symptoms — not to speak of one’s sensitivities, sensibilities, and also idiosyncrasies. 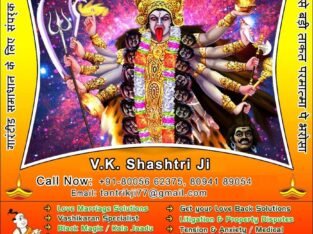 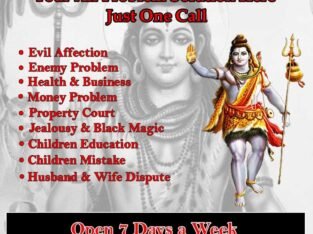 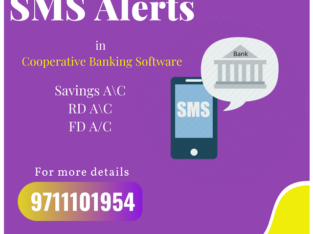 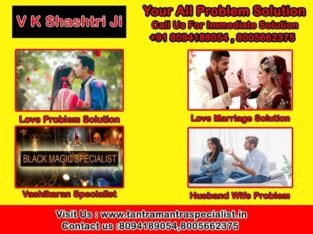 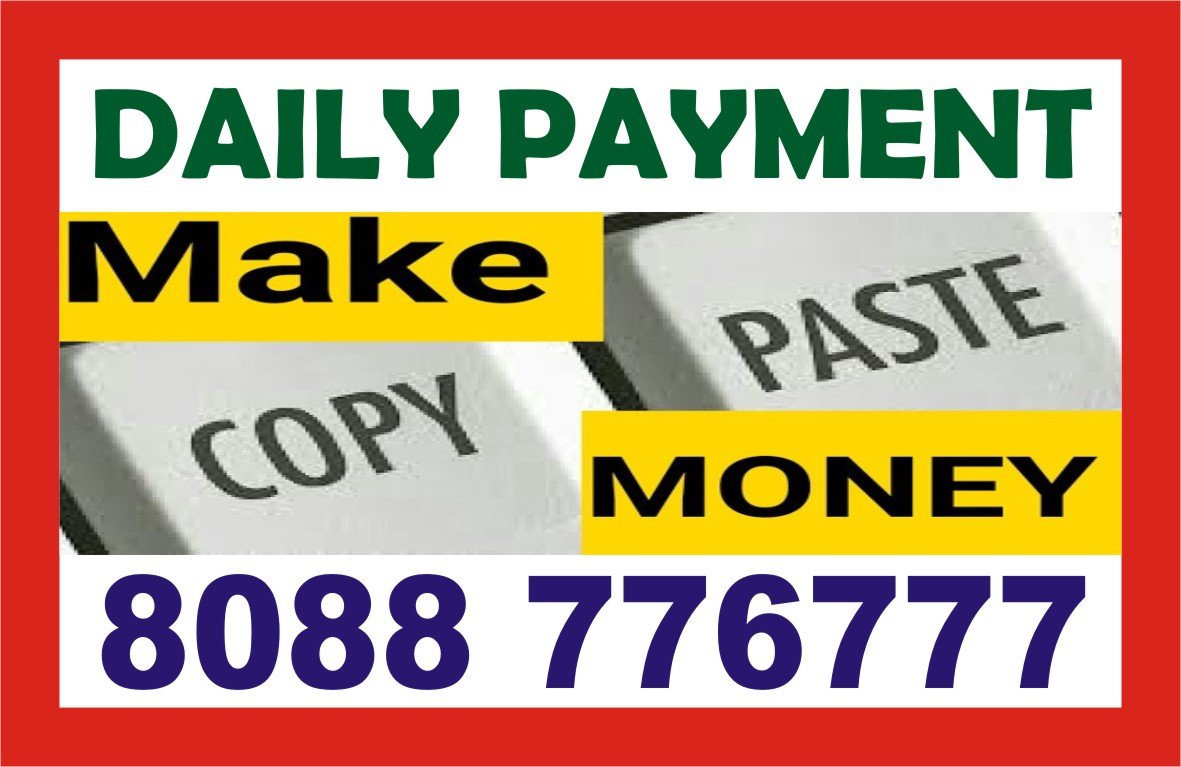 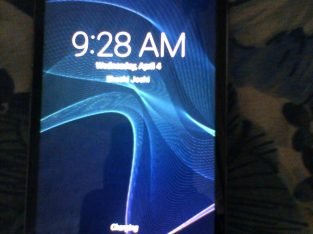 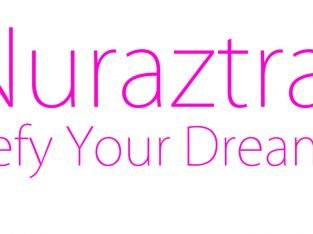 *First image will be main display image of this ad.